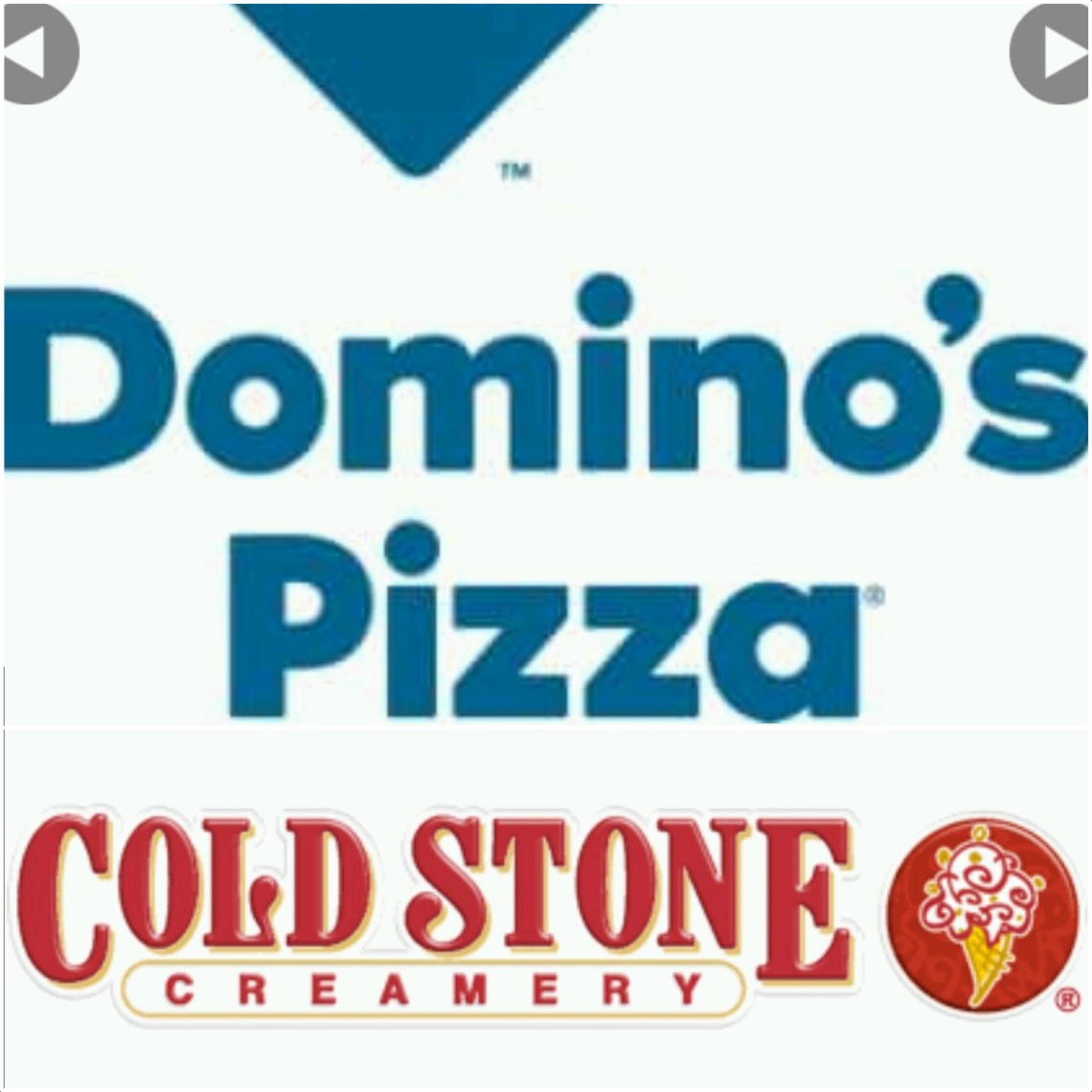 Cold Stone Creamery and the Domino’s Pizza have recently released a new product in the Nigerian Market.

According to This day, The two fast-food giants,are believed to be partnering the ‘Lara and the Beat’,A movie produced by Biola Alabi Media,to bring the two products on board in order to boost their awareness globally,as well as showcase Nigeria lifestyle to the world through the film.

The new products were A New ice cream flavour called ”Baby cakes”and “Squad meal”which are considered as perfect to the Nigerian Environment,and also in the movie which sees Pizza as a Family meal,while the content of the movie was all about family,which then brought about the partnership.

The launch was well attended by the major casts in the flick,which included Chioma Akpota, Seyi Shay, vector,Somkele.Bimpe Olanrewaju,The marketing manager of cold stone creamery in her statement said that

“To this end we are always on the lookout for opportunities like this.”Lara and the beat”Is a perfect fit,and it has key elements that resonate with our brand Life Style,fashion and music.The beautiful story of the movie inspired a new ice cream flavour,which is a delicious strawberry ice cream layered with yellow cake and topped with a crunchy coconut shaving”

She also stated that the two brands has so far trascended serving delicious ice cream and pizza,to becoming lifestyle brands.