Over the weekend various commercial banks in Nigeria have been throwing shades at one another via twitter.

Sterling bank was alleged to be the first to throw the first shot,which dissed other banks with their symbols represented on the ad. 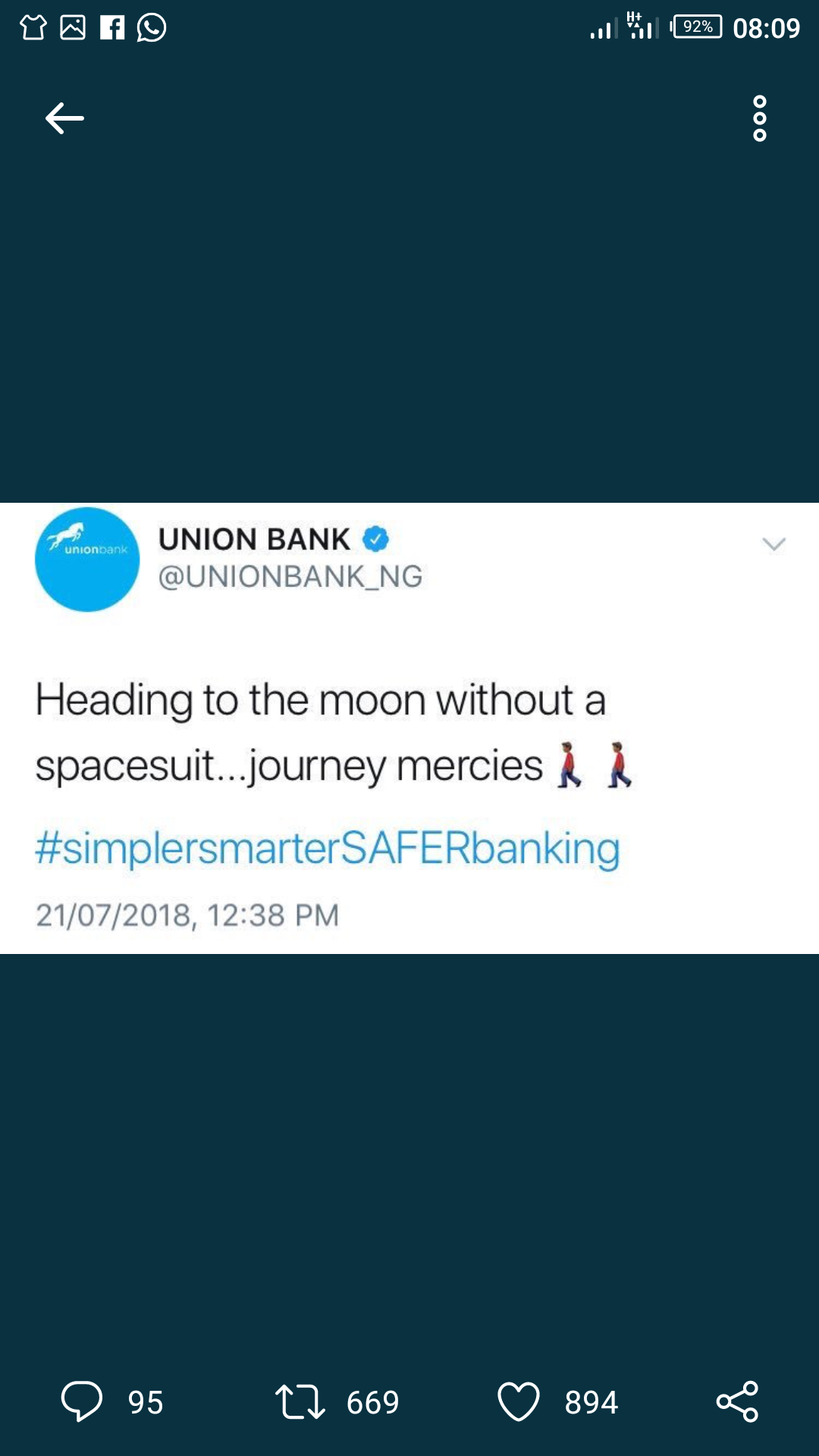 First bank finally dished them a piece of their mind.. 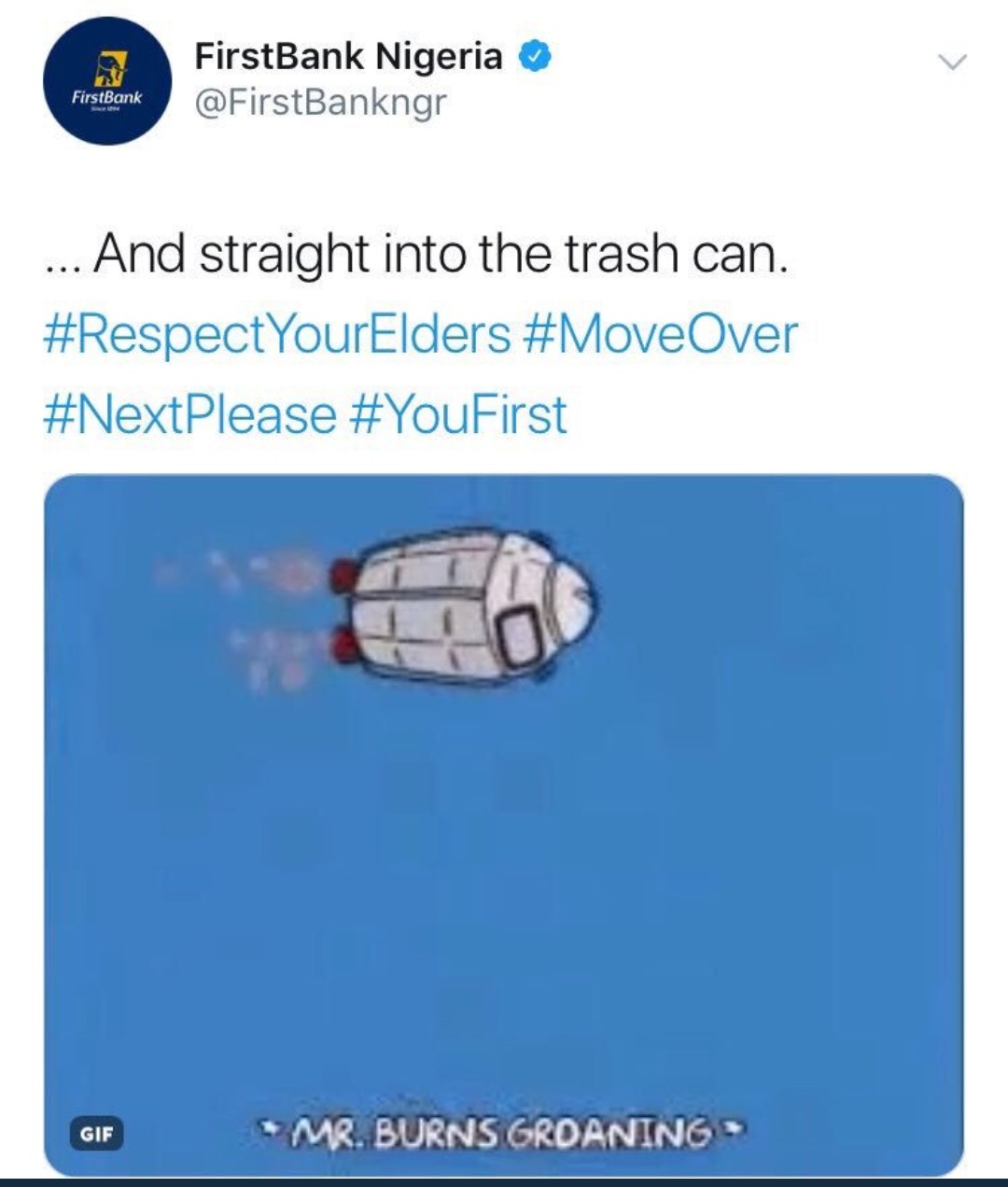 Gtbank are yet to give their own response. ..