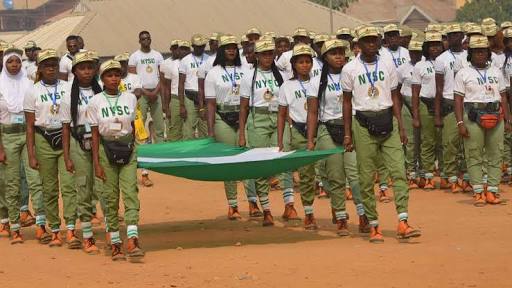 Prof,Ben Ayade ,the Governor of Cross River State has recently announced the increment of  the monthly allowance   of serving corp members  posted to the state from N3,100 to N5,000.

This was made known through the commissioner for youth and sports Mr Asu Okang,on Monday during the closing ceremony for the 2018 `Batch B’ Orientation at the NYSC Orientation Camp in Obubra Local Government Area of the state.

Mr okang stated that the increment was necessitated due to rise in the cost of living the country.in his words.

“Dear corps members, I must salute you for the successful completion of your three weeks orientation programme which I believe was interesting.
“I am happy to announce to all of you that we have increased your monthly allowance from N3,100 to N5,000 starting from your batch.
“Since the creation of Cross River, the largest contributor to the socio-economic development of the state is the NYSC.
“This is evident in the kind of Community Development Services provided by members of the corps across the state.
“While we continue to appreciate your predecessors for making historical landmark in the state, I charge you to outshine their legacies by going the extra mile towards supporting the dream of a new Cross River.
“We are also confident that as the cloud of the next general elections begins to gather, your neutrality will help in giving the guarantee for free, fair and credible elections.”
Mr okang, further urged the Corp members to ensure that they carry out their assignments diligently and dutifully,also adding that the state government guarantees their safety and protection throughout their stay in the state.