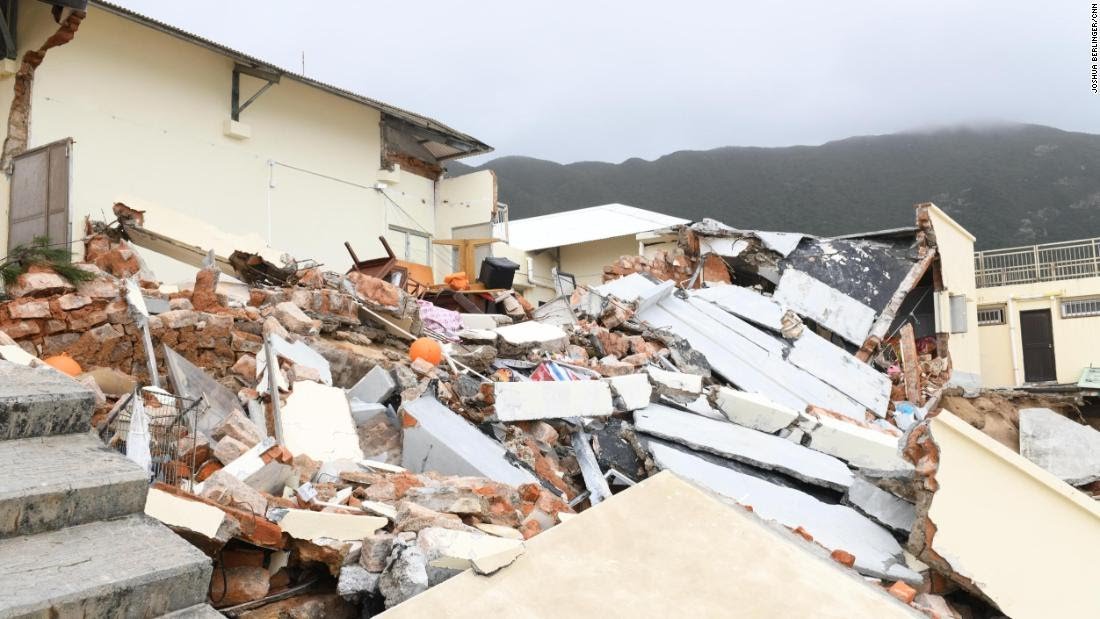 Not less than a 100,000 people have been reportedly evacuated following the recent Typhoon Mangkhut,which hit the city of Guangzhou,China on sunday afternoon.

According to reports,the city has currently issued its highest typhoon emergency alert,according to state run media,as the Typhoon extends towards the china mainland.

The storms tore off roofs,shattering buildings and windows causing serious floodings in some areas of the city.