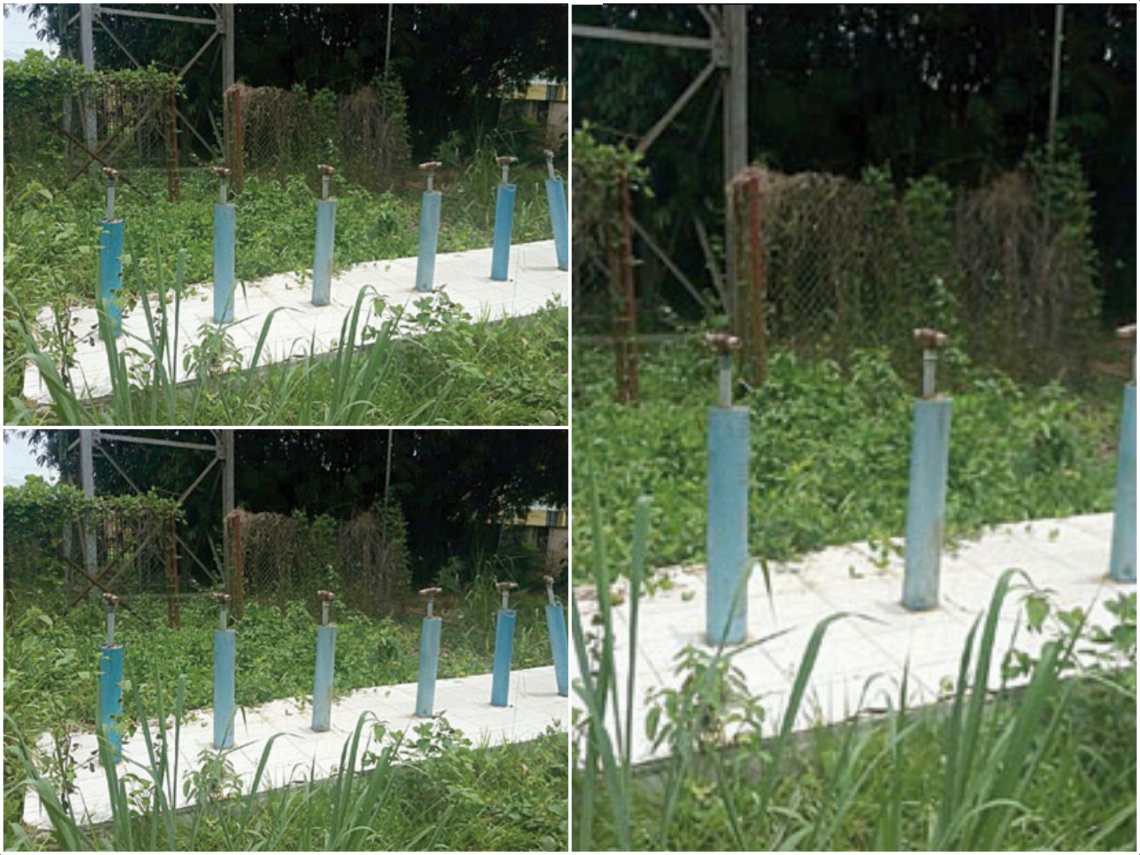 A Solar based Borehole was recently commissioned by the people of Unguwar Alhaji Ilu community in Kankara local government area of Katsina state.

The borehole which it’s worth was above N5m was alleged to have been constructed based on a communal efforts of all the members of the village.

The Unguwar Alhaji Ilu community in Kankara local government area of Katsina State,has over the past four decades lacked good quality water for human and animal consumption,they had always travelled thousands kilometers to get a good water for human consumption .

According to information from one of the village member, Malam Abubakar ilu said:

“We lived for more than four decades in this community yearning for potable water and for other domestic uses.    We would go several kilometers    with our families in search of water for use. Our people really went through a lot of hardship”.

He further stated that the members of the community have employed the services of a security agent,who would always keep an eye and also scare Enemies away from the place. They also made plans of building a little place of shelter for the security agent and also a N50 would be paid weekly by every family in the village, so that the pipe borne water would be properly managed and maintained .